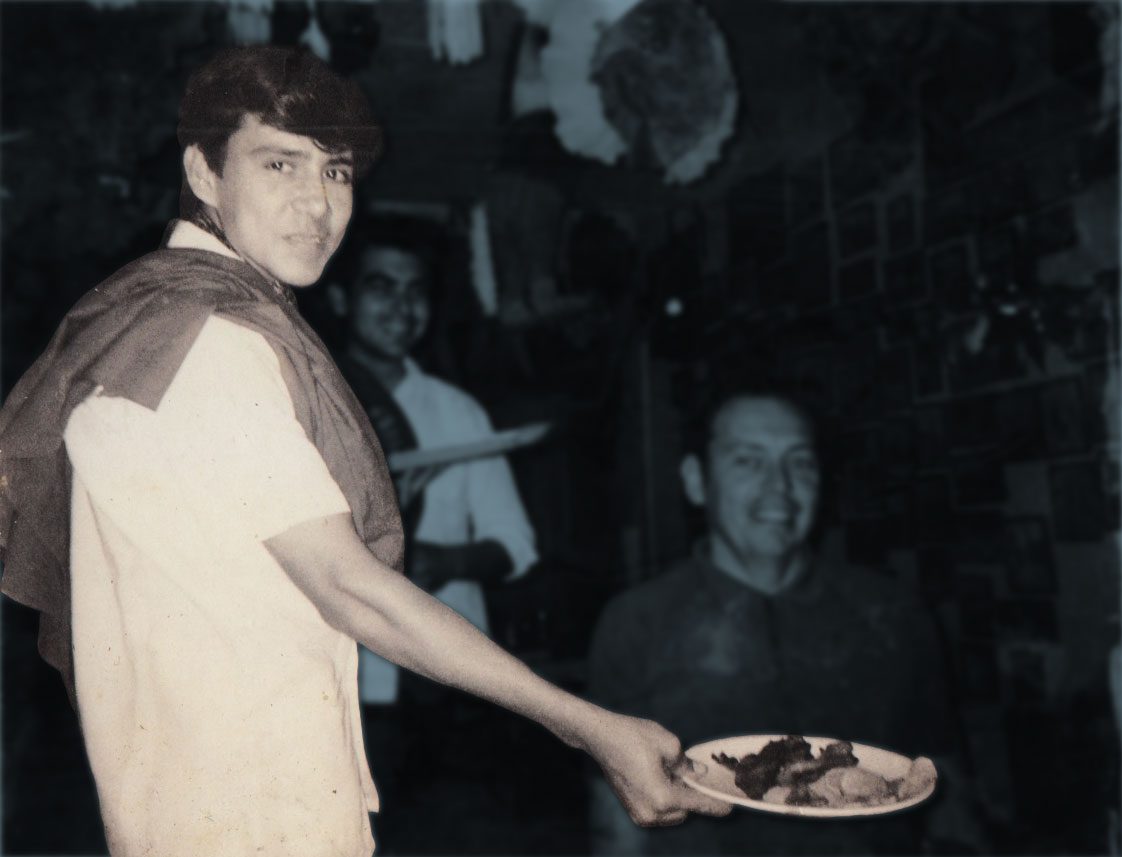 El Caminito’s origins began over 50 years ago in the coastal city of Mazatlán, in the state of Sinaloa, México, where owner Julian Rios was born and raised. At a young age Julian began working in Mazatlan’s vibrant restaurant and hospitality industry, first getting his start at the renowned El Shrimp Bucket. He later lent his expertise to help open Chuy’s Choo-Choo at the famous Oceano Palace Hotel, along with several other successful restaurants in the city.

He later came to the United States in 1978, first arriving in Los Angeles, California and making his way up north. Along his journey, it was happenstance that he was retracing the path of the historic El Camino Real. He continued to work in the Mexican restaurant scene, opening, working at, and helping run establishments in San Francisco, Santa Clara, and San José.

He eventually found his home, settling in Sunnyvale, California. Julian wanted to offer the tastes and flavors he had picked up on his travels—as well as the home-grown recipes of his native home of Sinaloa—to the heart of the Silicon Valley. He did that by opening the doors of El Caminito in 1992. Since that time, El Caminito has become a staple in the city of Sunnyvale, much in part to our wonderful customers who appreciate authentic Mexican cuisine, and who have become a part of our family. 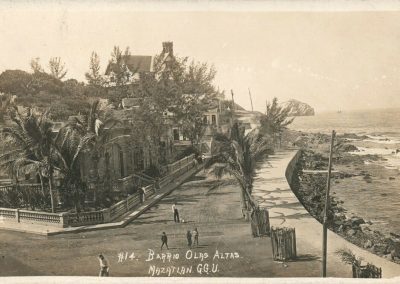 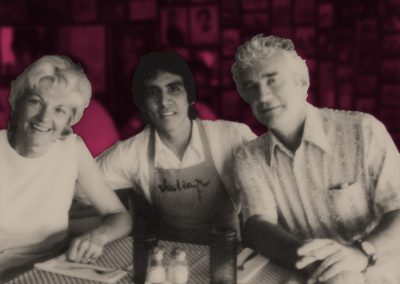 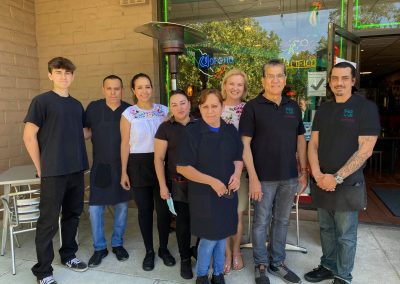