Why Gringos Love Jarritos and Mexican Coke So Much 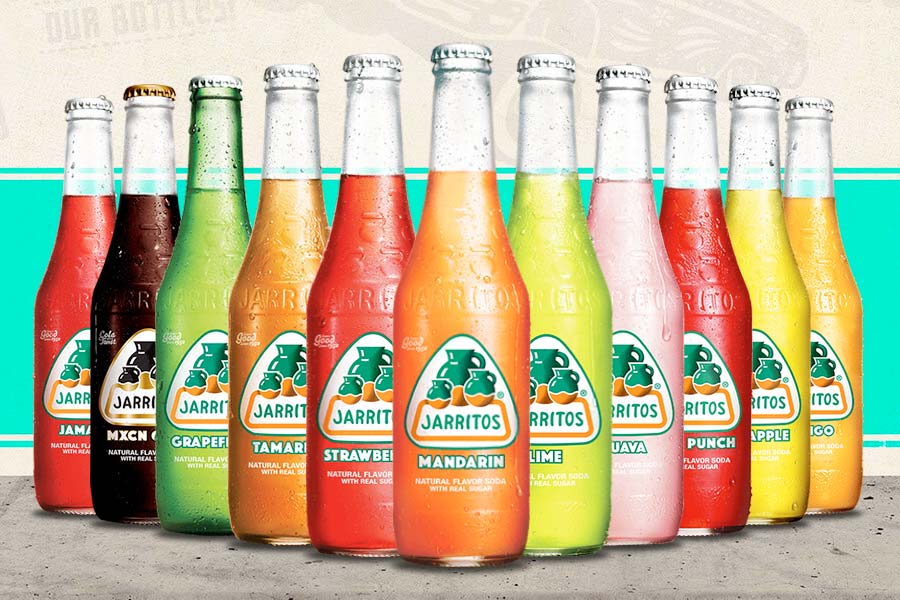 Mexicans love their Jarritos sodas and Coke made in Mexico, so much so that they’ll drink water instead of an American soda choice. It isn’t all Mexican pride in goods from the homeland, as any gringo will attest who has tried those sodas. So, what’s the big deal with them?

If you’re old enough to remember when sodas were made with sugar back in the day, you’ll instantly fall in love with Mexican made sodas. In Mexico the sodas are not made with corn syrup. They are made with good, old fashioned sugar – as God intended.

You’d think that a sugar sweetener is just sugar, how could it be any different? Oh, but it is very different. It is a powerful sweet taste, but not in a fake, almost plastic sort of way. It is just a fine beverage that will generate sweetness that hits every pleasure center in your brain. It starts at the crown of your head and goes all the way down your spine to your toes. You’re sure there could be no finer beverage on earth. That is the Jarritos soda in any of their numerous flavors.

Coca Cola makes their soda with their old, pure sugar-based formulation in their Mexican manufacturing plants. It is so popular in The States that you’ll usually see it stocked in the oddest places – gas stations and convenience stores in the middle of nowhere, on the Walmart shelves and even at the occasional Piggly Wiggly.

As a bonus for Jews – Mexican Coke is kosher for Passover! It doesn’t even need to be marked for Kosher for Passover. And that is how many people discover it is the most awesome Coca Cola ever.

The next time you come into El Caminito Mexican Restaurant, ask for one of the Mexican-made soft drinks like a Jarritos or Mexican Coke. You’ll never want to be without them again.