Mexican Food History from Mayan to the United States 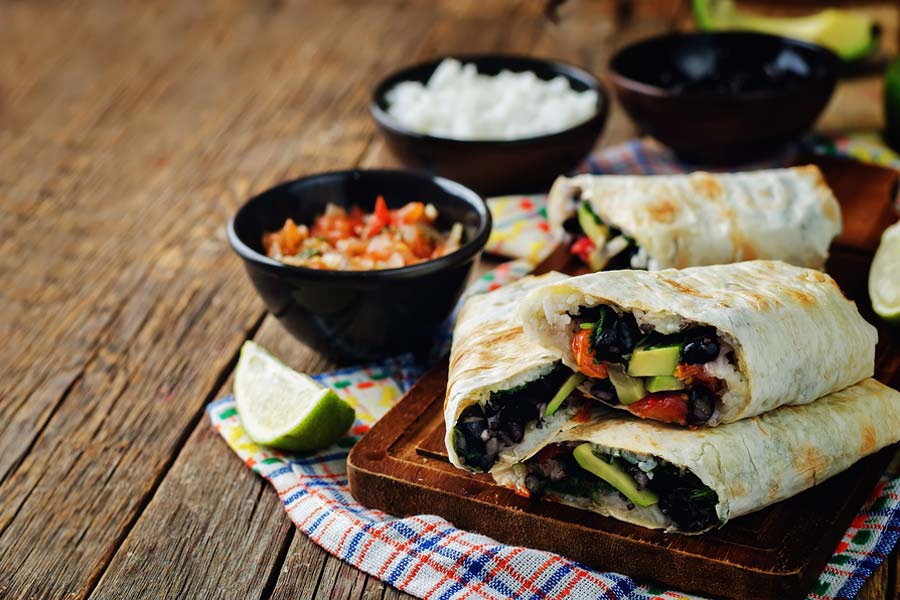 Mexican food that is authentic is quite different from what you’ll receive at fast food chain restaurants like Taco Bell or Chili’s. There is a long evolution of food in Mexico and it is nothing like what you’re eating in the USA.

Mexican food starts as far back as the Mayan civilization. Mexico was part of the Mayan empire and this had an influence on food that is still seen today. The diet was fairly simple and farmed. It included corn, chilies, tomatoes and beans. Herbs and mushrooms were also used in meals.

When the Spanish arrived they brought their cuisine. This ended up changing the developing Mexican diet that included many fruits, squash, root vegetables, fish and turkey by this time. The Spanish brought rice, chicken, pork, wine, garlic and onions to the basic Mexican diet. Today it is hard to imagine that there was a time that Mexico did not use garlic and onions!

By the mid-1800s the French arrived and added their influence to the Mexican diet. Breads like bolillos and sweet breads were adopted, along with shellfish. These influences are a normal part of authentic Mexican food today.

Tex-Mex cuisine is a combination of the Texas American way of cooking with Mexico’s. It is a hybrid type of food that caught on in the United States however, it isn’t seen in Mexico.

Many of the Mexican foods that people in the United States enjoy are more holiday foods in Mexico. Authentic Mexican food doesn’t revolve around nachos, tamales and enchiladas. It is more about meat dishes like goat, pork and poultry and soups. Tacos are a street vendor food and a quick snack, but not a main diet.