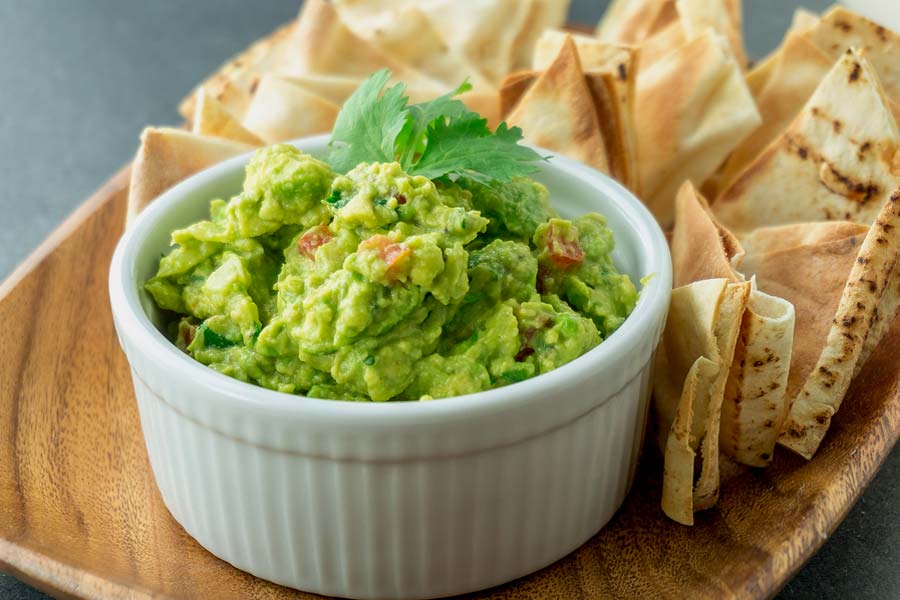 The Aztecs were the first to explore the rich, green mush called guacamole in the 16th century, calling it ahuacamolli. So, possibly you can embrace this civilization as having arrived with the avocado love hundreds of years before our current millennials.

This guacamole was just mashed avocados without anything special added. Today we dress it up a bit with salt, lime juice, onion, garlic and sometimes tomatoes. It was a real hit back then, mainly because it addressed their biggest dietary concerns – lack of fat. The avocado is loaded with excellent nutrition and healthy fats. But there was this other thing they liked about it.

The Aztecs believed the avocado was an aphrodisiac. So, there’s that. This made it a very popular food. The Europeans tried to get in on this action and tried to duplicate guacamole with substitutes for the avocado, but that went nowhere, of course. Green sauce just isn’t guacamole if it doesn’t have avocado, so that was a flop.

But, as time marched on changes happened to the very popular, nutritious guacamole aphrodisiac and various ingredients were added to the simple recipe. The Persian lime found it way to Europe via the Crusades, likely. Onions and garlic migrated from Asia to Europe then ended up in Columbia via the Columbian exchange. The recipe as we know it now has been a staple of the diet of the Americas for hundreds of years now.

It is also the staple of the traditional Super Bowl diet. This likely happened when Super Bowl party guests finally had one more potato chip than they could stand. Now, Mexican food rules the big game day.

Back to That Aphrodisiac Thing

When you’re in the mood and have a hot date, you two might stop by El Caminito Restaurant for a little chips, salsa and guacamole as an appetizer. Hey, it couldn’t hurt.